We have free local delivery
and we ship to over 36 states! 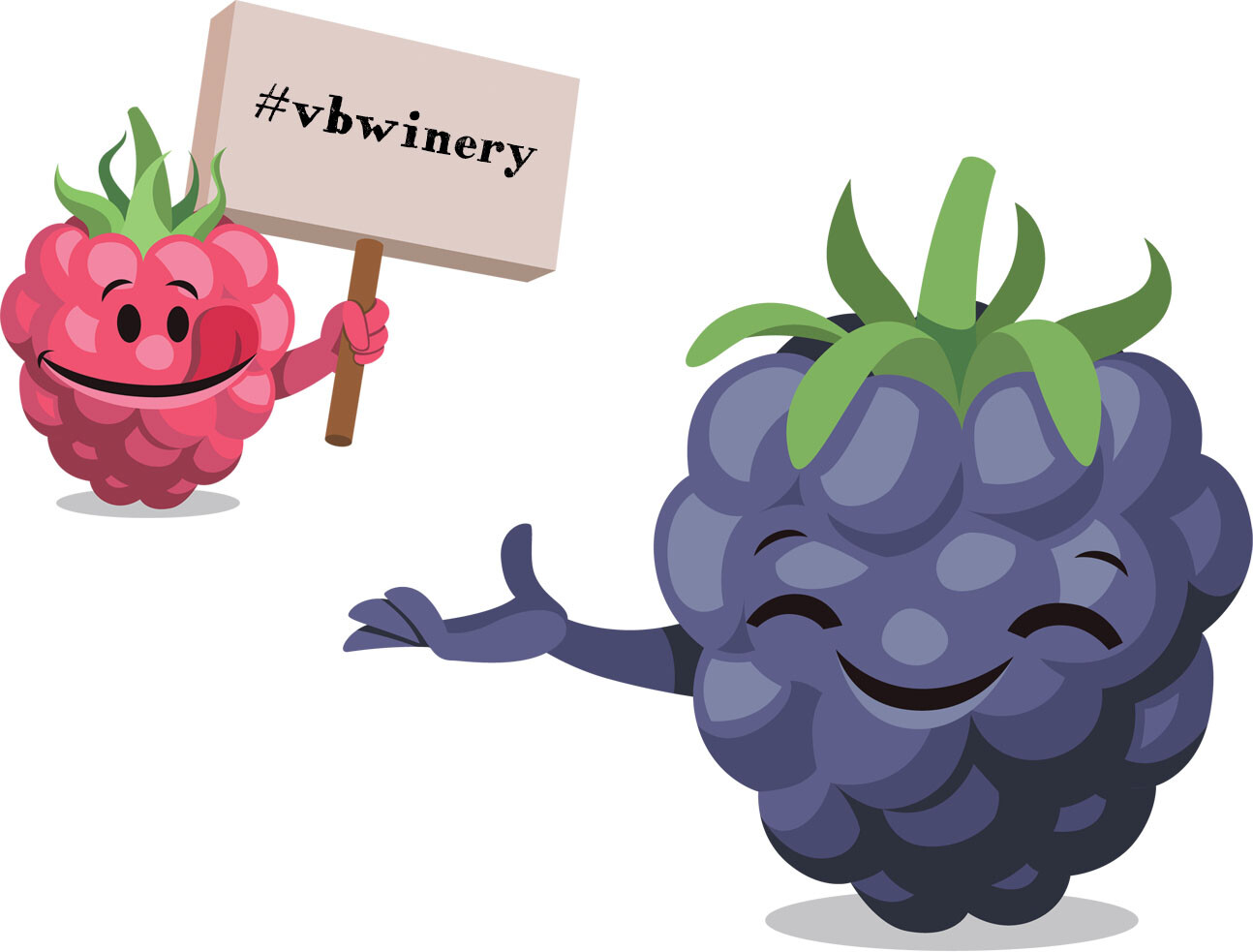 We have free wine tasting every weekend at the Virginia Beach Winery!

Why not try it before you buy it! Stop by this weekend! 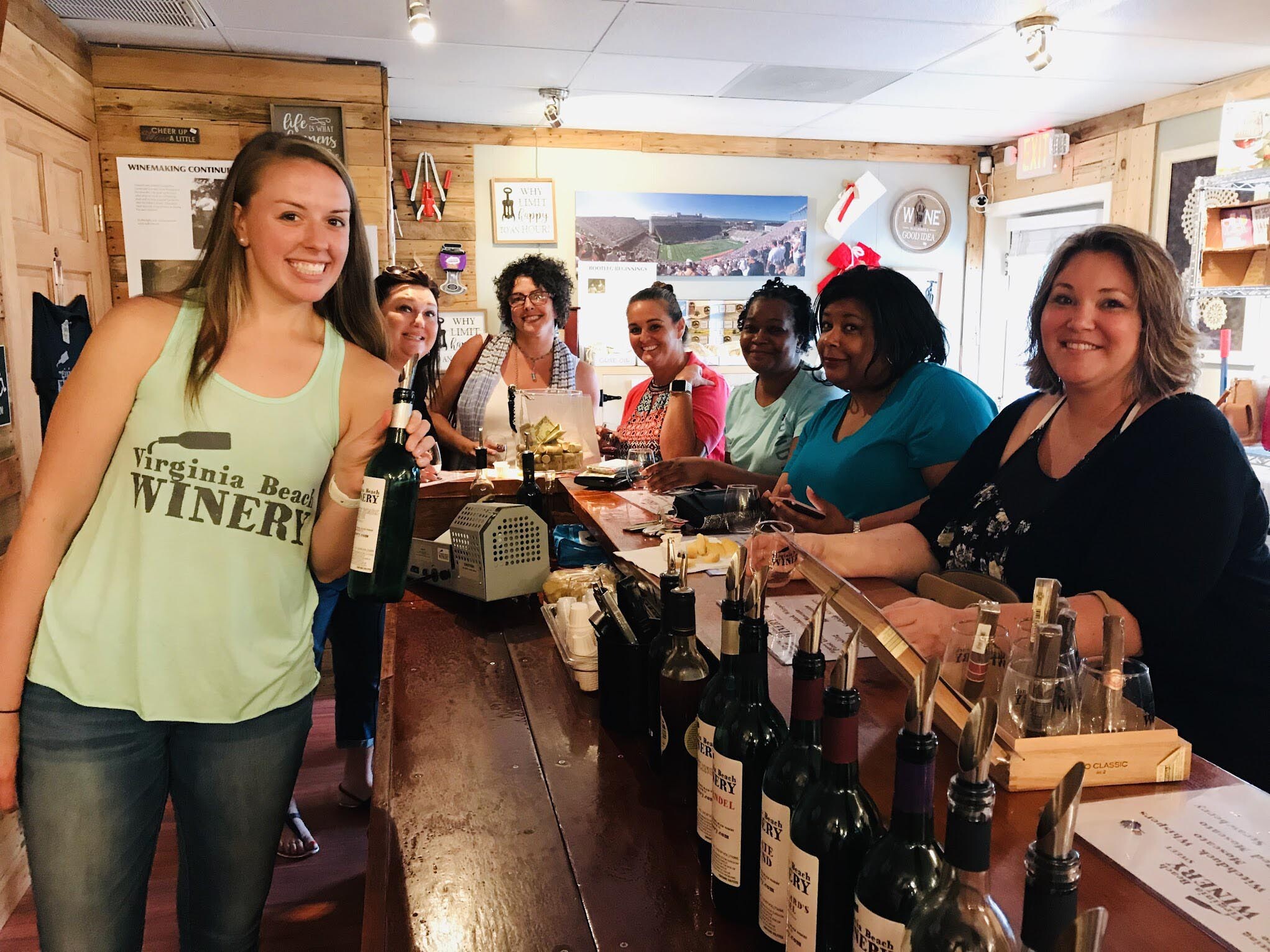 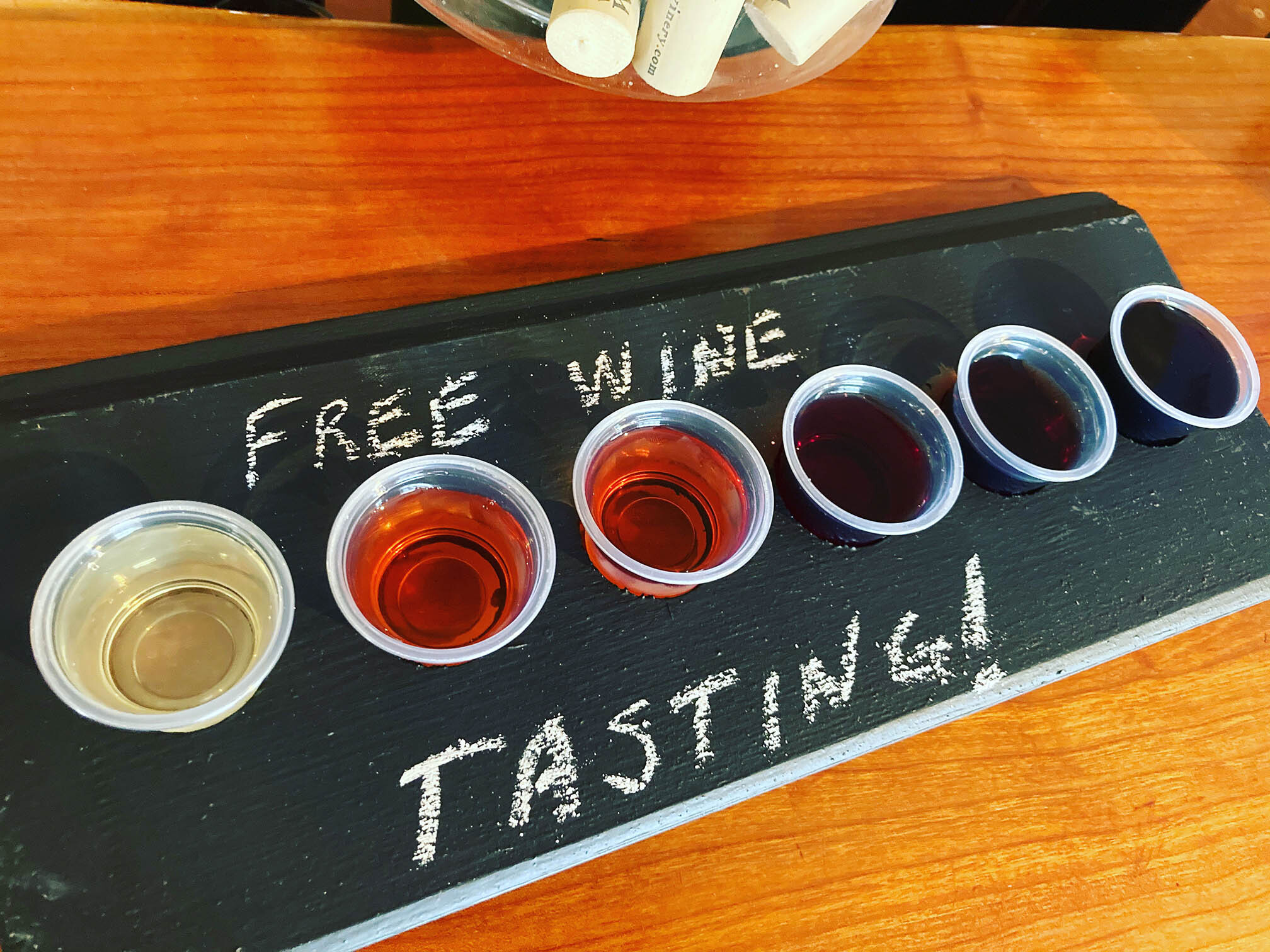 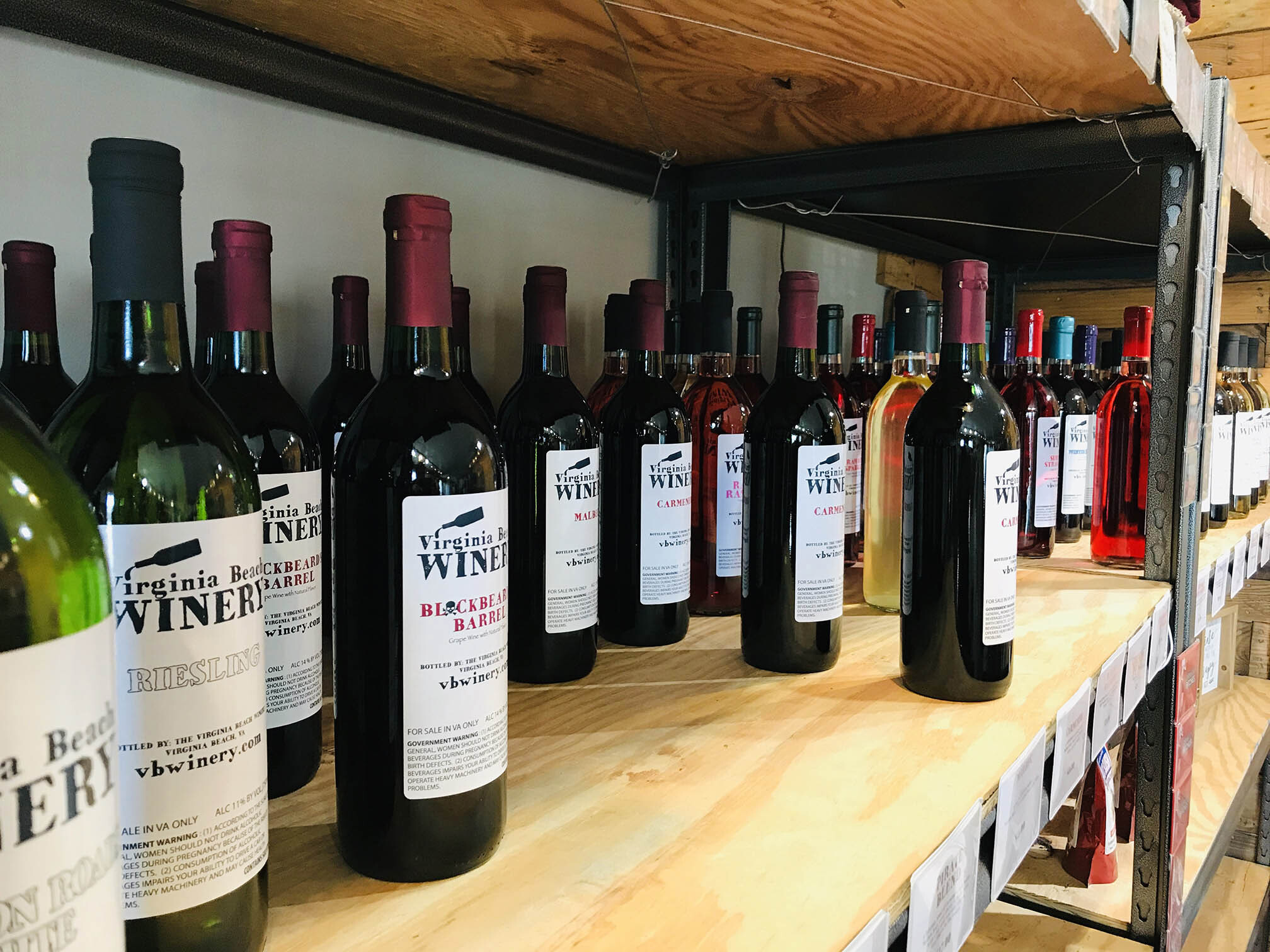 Tasting this Week
Check out our list of delicious wines we have available to taste this week!
These are all available for ordering online as well! 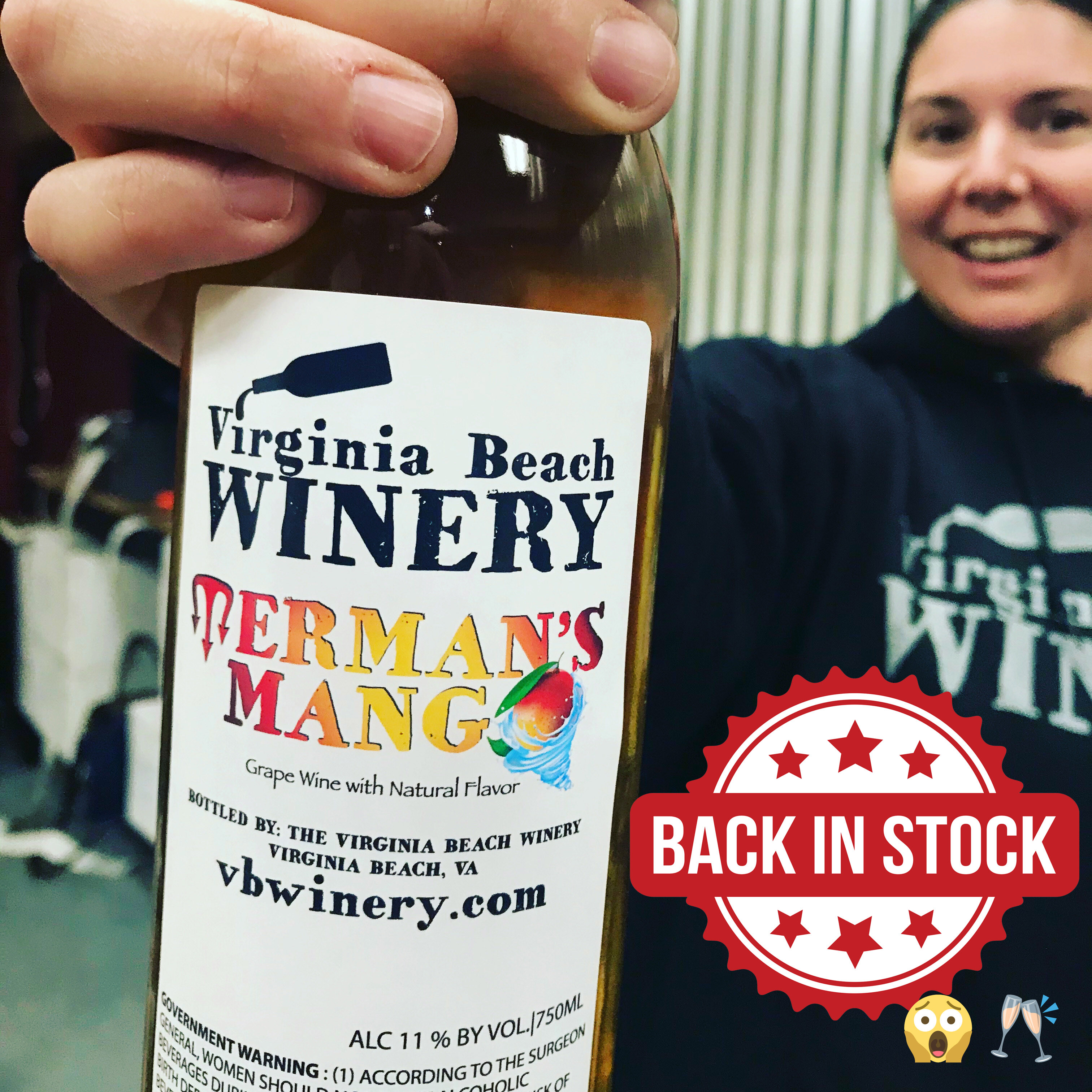 We’re excited to announce the return of our Merman’s Mango 🧜‍♂️ 🥭!
A delicious medium bodied moscato with a beautifully balanced mango aroma and taste from nose to finish... 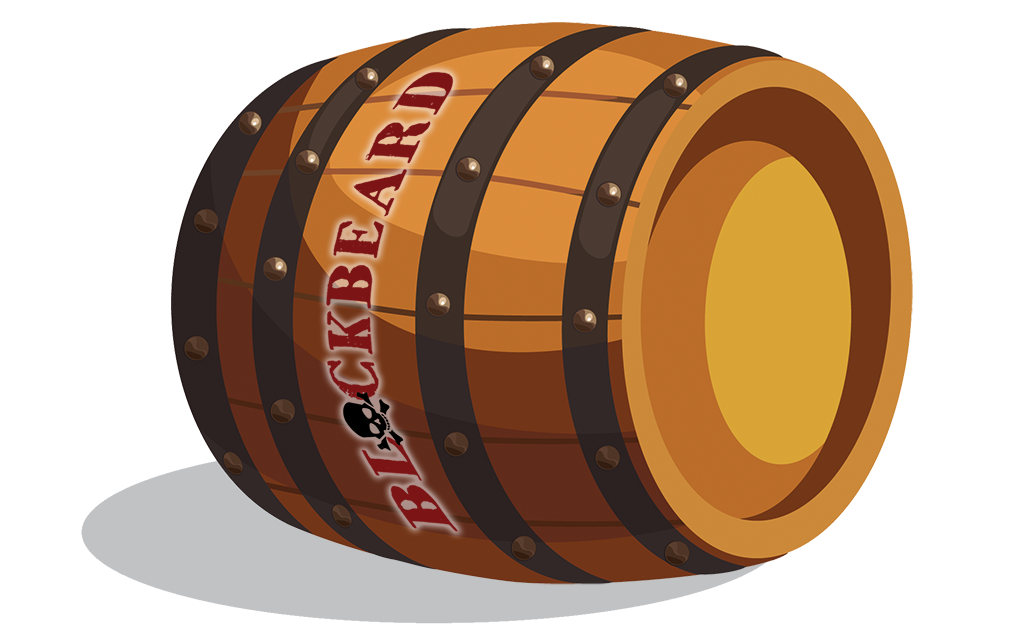 Perhaps the most sought after and anticipated wine in Virginia Beach is back...