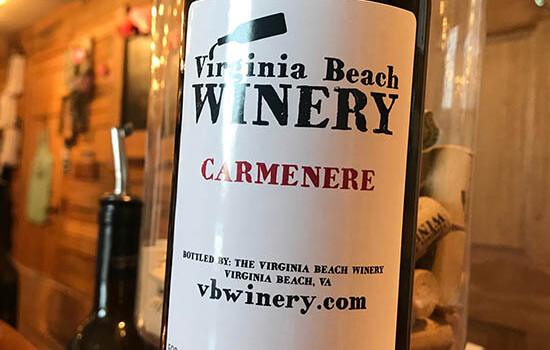 A wonderfully balanced red wine. Medium body, cherry & fruit notes, with a dry spicy finish. This delicious red wine is made from the Carménère grape, one of the original 6 Bordeaux grapes which was thought to be lost for nearly 100 years after the phylloxera epidemic in France. 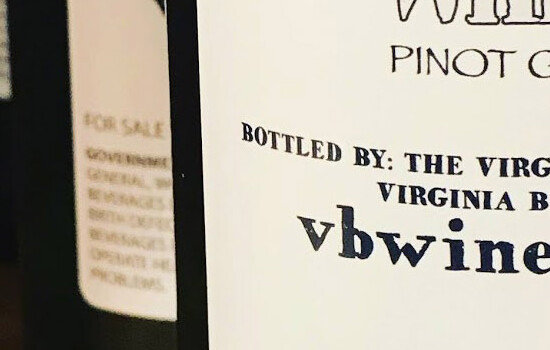 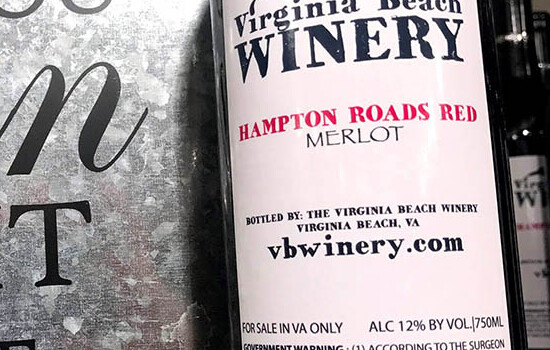 A deep red, full bodied wine with a hint of fruit notes. Lingers on the tongue with a smooth, slightly sweet, dry finish. 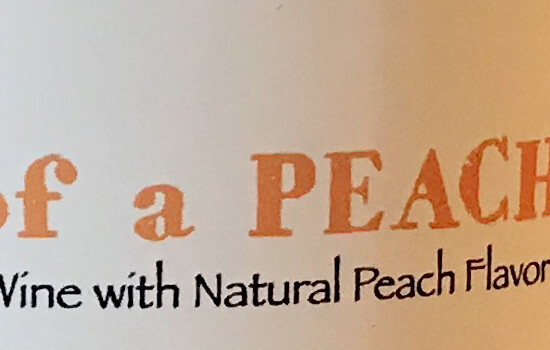 Son of a Peach 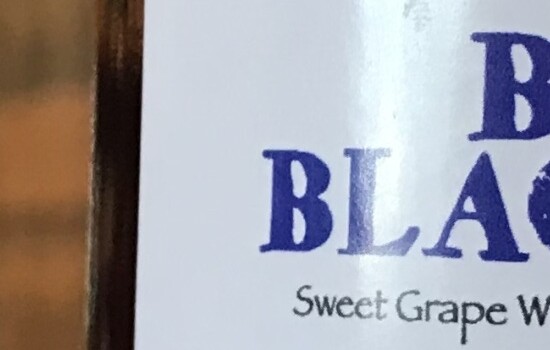 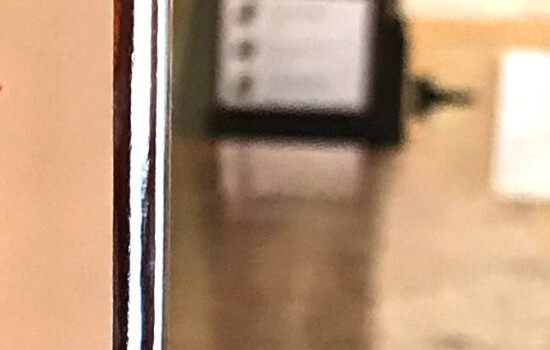 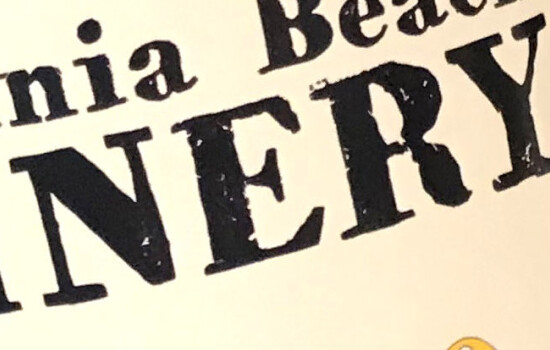 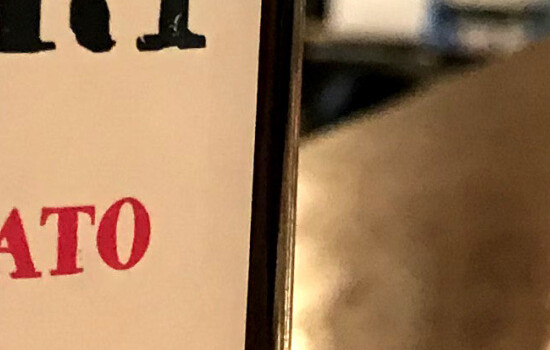 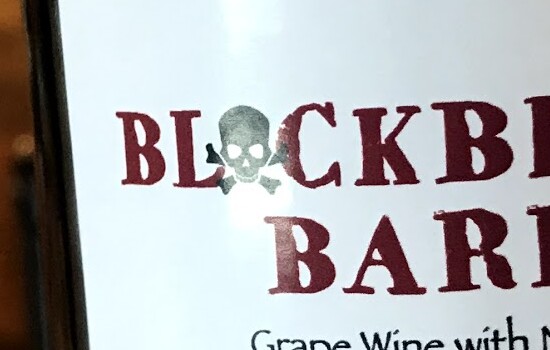 Legend tells that after the fierce battle near Ocracoke Island in which Lieutenant Robert Maynard and his crew killed Blackbeard, they discovered what at first appeared to be a blank piece of parchment in Blackbeard's tattered Tricorne atop his head. That night under a full moon Maynard and his crew were back on land drinking around a bonfire. Maynard took the parchment from his jacket and as he was about to throw it into the fire, the combination of the moonlight and the smoke revealed writing that was hidden before. It was the secret recipe of Blackbeard's own blend of wine, of which Maynard and his crew had seized several barrels from the wreckage of Blackbeard's ship, Queen Anne's Revenge! Passed down in secret through the years and aged in the depths of Davy Jones' Locker, Blackbeard's Barrel is now sold exclusively here at the Virginia Beach Winery! Perhaps the most sought after and anticipated wine in Virginia Beach is back! A beautifully balanced, medium body deep crimson red blend with a Merlo 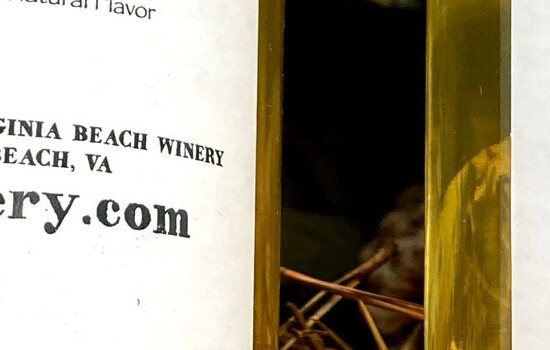 A delicious apple wine with a touch of apple pie spice. It is the perfect fall drink!
Served cold or warmed up in a crockpot, either way it's great!