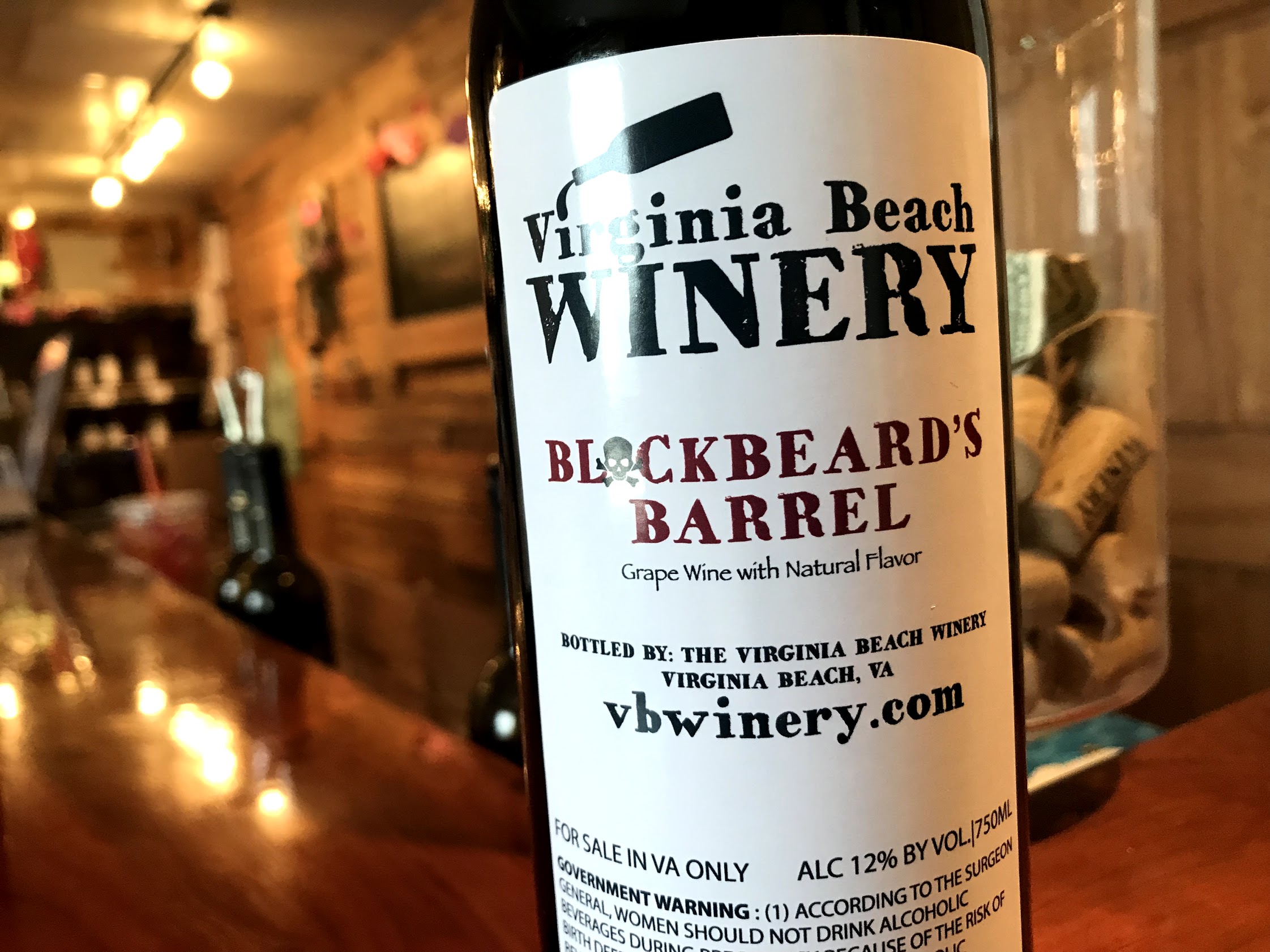 Perhaps the most sought after and anticipated wine in Virginia Beach is back!

A beautifully balanced, medium body deep crimson red blend with a Merlot base.  Fruit notes and slightly sweet on the nose, with a smooth oaky finish.

Best after a few months to a year in the bottle. YARR, this wine is certain to make you feel like a pirate!

This is a great sipping wine which is best enjoyed around a fire while singing old sea shanties.

Taste it this weekend!

Stop by the Virginia Beach Winery and give it try!